What Is A Hypo? 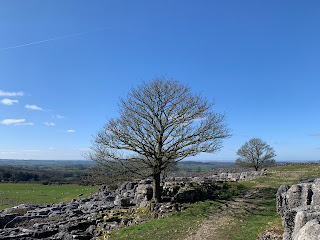 We Didn’t Know What We Were Doing Either

Growing up as a child you will often look at your parents and wonder how they can be so knowledgeable and speak with authority about pretty much anything you ask. In relation to bringing me up, I sort of assumed my parents had had secret training and once a person reached a certain age they had supreme knowledge bestowed upon them. This allowed them to impart rules and expertise to me as I grew. It was a short time after the birth of our son that the reality hit. Most of parenting is winging it and asking for advice from those who have been there before. For most new parents this comes from their own parents and friends who’ve done it before. In time confidence rises. As long as you are doing what you need to do to keep them healthy, safe and happy, that’s the most important thing. Everything else is bluster and convincing the offspring that you are the wise and worldly ones they should always believe.* And the Circle of Life continues. I’ll pause here and allow you to have a moment to

Pleased to meet you, I’m Dave and I’m a lapsed blogger. (*There’s a rather complicated disclaimer for this series of posts. In summary I’m getting paid nowt and haven’t got anything because all choices and decisions have been driven by me. It might spoil the end if you read it now but if you want to it’s down at the bottom. Thanks) It’s been a while since my keyboard and video device were fired up for the purpose of this blog and, as always, I apologise for my tardiness. Like everyone with Type 1 diabetes, at times I often struggle to fit managing my condition into a busy life and in this instance the blogging has dropped off a little. Oh well, time to pick it up again with a new series. The thinking here is that if I say that I will write the next one I probably will. Anyway, you’re rambling again Dave; crack on. Almost exactly 8 years ago I decided it was time to sort out my condition and grab hold. At the time I was injecting and testing at less than op 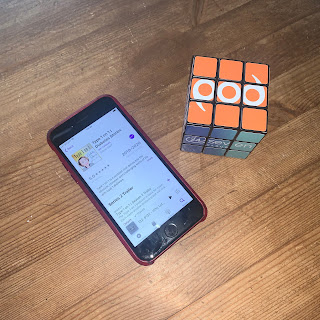 Welcome readers! For those of you visiting for the first time I say a hearty "Hello!" and I hope you like what you see. Feel free to have a meander back through the archive. As we'll come to shortly, I've been having a reminisce about all of my diabetes and certainly a lot of my blog-life. There's some decent stuff in there I think and I hope you like it too. So before I wrote my first blog here, I'd spent a little time in the world of Twitter and other lesser known forums. I started to meet some fantastic people with Type 1 Diabetes. And one of those people was the most wonderful Jen. Otherwise known as Miss Jen Grieves . Over the years we've stayed in touch and it's been great to see her turn her blog into a multi-media encompassing library with something for everyone. Last year she delved into the world of Podcasting with her Type 1 on 1 series. It was great to see her speaking to some fantastic people who all tackle this little monster called T